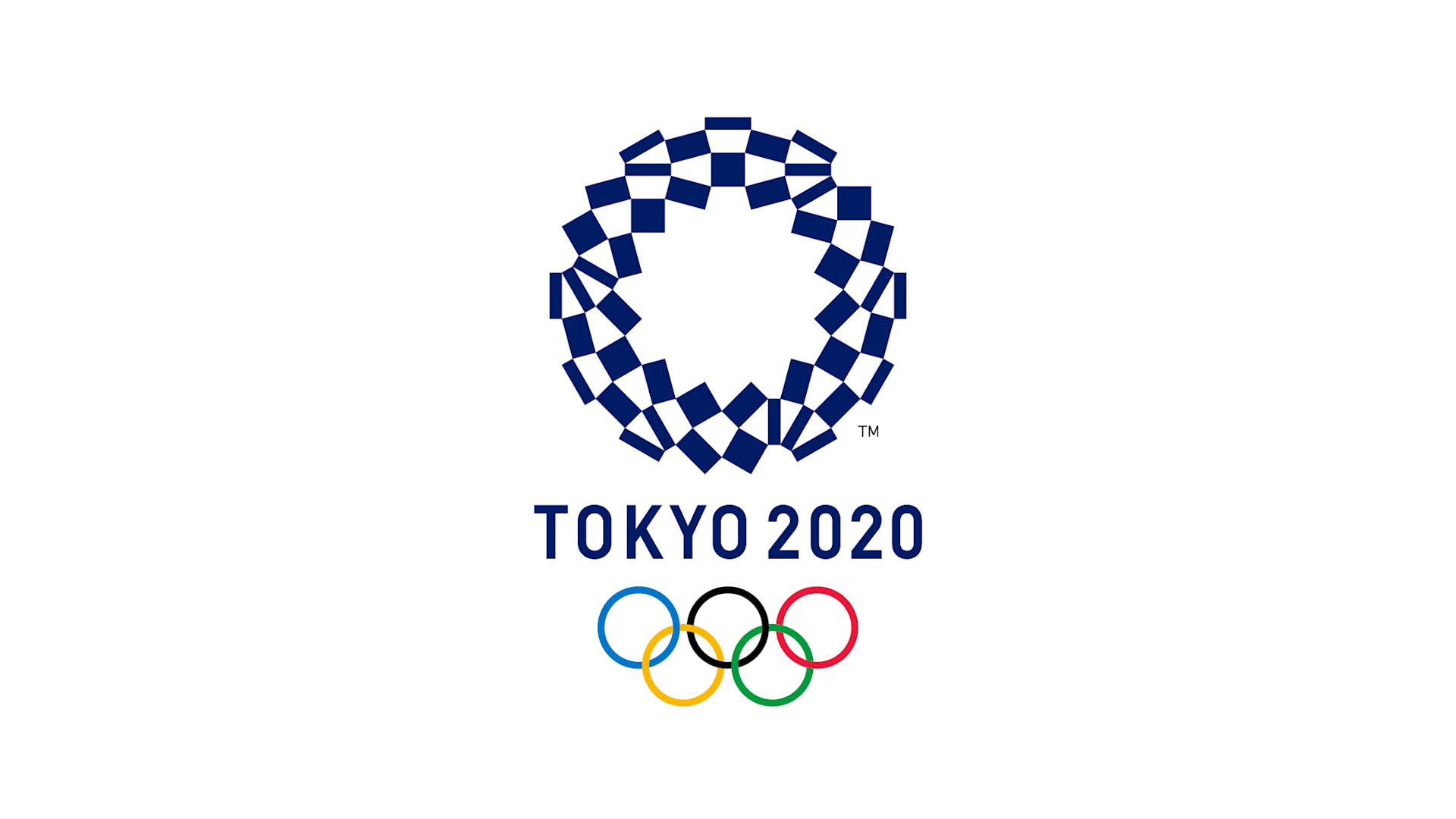 Late in the summer of 490 B.C. an undermanned Athenian army stared across the marshy plain of Marathon at their ravenous Persian invaders.  Hoping for reinforcements, the Athenians sent Greece’s finest runner, Pheidippides, to Sparta for aid.  Spartan leaders assented, but couldn’t provide assistance until after the festival of Carneia ended at the next full moon.  Fortunately, this intercession allowed Pheidippides a rest interval.  Soon his endurance would be tested again.  The two sides locked in a stalemate for several days before the apparently overwhelmed Athenians, no longer patient for Spartan reinforcement, moved on the offensive and drove the encroaching Persian force seaward.  Our marathon racing creation legend then apexed as Pheidippides next ran approximately 25 miles to Athens and succumbed to exhaustion after exclaiming in his final breath, “Victory!”

When organizers birthed the modern Olympic Games in 1896, Athens appeared an obvious site in celebration of Ancient Greek glory.  And the marathon run, steeped in history — albeit sensationalized — became a cornerstone of the quadrennial competition.  A Greek water carrier and shepherd won the inaugural race.  No Greek has medaled since.

Powered by the cultural value of sisu, which loosely translates as a mixture of fearlessness, toughness, and commitment, Finland dominated the event in the 1920s and 30s.  A harsh climate and years of political occupation only strengthened the manifestation of sisu in endurance sports with four Fins winning medals in that period.  Recent East African ascendancy first blossomed when Abebe Bikila darted barefoot to victory in world-record time as night fell over Rome in 1960.  But the modern marathon boom began just days after the terrorist massacre of Israeli athletes at the 1972 Munich Games.  Shrouded in the uncertainty of possible on-course violence, American Frank Shorter sprang an unexpected surge, breaking his competitors en route to a two-plus-minute win.  During this same era Australians Derek Clayton and Rob de Castella held the moniker of world’s fastest marathoner for a combined 17 years.  When Sydney hosted the XXVII Olympiad in 2000 the next generation of harriers from Down Under attacked the 42-kilometer course in hopes of reasserting their dominance on the global stage.  Aussie Lee Troop expended such effort he hobbled across the finish line with a torn abdominal muscle having faded from the lead pack to 66th place.

This summer the Olympic Marathon returns to Tokyo, Japan, for the first time since 1964.  For all the history of Americans, Australians, East Africans, and Greeks in the most humbling of races, no nation shares a deeper cultural connection with distance running than the Japanese.  It’s a society that basks in the loneliness of the long distance runner and embraces the sometimes torturous monotony of ultra-high-mileage training.  The Way of the Runner author Adharanand Finn calls Japanese running culture, “obesessive,” in turn creating a unique and, “remarkable depth of running talent.”

After feudal reunification of Japan four centuries ago, ruling elites relied on couriers carrying messages between the major cities of Kyoto and Edo (Tokyo).  Merging the spirit of Pheidippides and the Pony Express, the runners passed missives at exchange stations, covering more than 300 total miles.  (Today a bullet train traverses this same distance in two hours.)  In 1917 Japanese newspapers celebrated the 50th anniversary of Tokyo’s installment as national capital by recreating the couriers’ journey in a three-day, multi-stage relay race.  The ekiden was born.  Now a cultural phenomenon, ekiden races feature relays across various lengths, such as the seminal Hakone Ekiden at the New Year.  Broadcast live nationwide for two days, Hakone’s competition level compares favorably with our NCAA Division I championships in track and field and cross country.  As mass participation events disappeared with the onset of COVID-19, a small group of American professionals paid homage to the ekiden tradition last fall.  Bearing the traditional sash, or tasuki, that contestants exchange instead of a baton, teams raced a 10-kilometer loop around Stony Creek Lake outside Detroit.  In the North American iteration of an East Asian institution, Hoka’s Northern Arizona Elite training group triumphed.

Ekiden relays epitomize the Japanese cultural value of wa, a group harmony that elevates team success, commitment, and industriousness.  But no distance captivates the Japanese like the marathon.  Its stars are pop icons and the biggest races draw television audiences on par with the Super Bowl or the Seinfeld series finale.  1981 and 1987 Boston Marathon Champion Toshihiko Seko, who regularly trained over 40 kilometers per day during his peak, coolly quipped: “The marathon is my only girlfriend.  I give her everything I have.”

After the Second World War Japan’s Fukuoka Marathon was established.  Finn writes that post-war, “races were seen as a way of bringing people together and boosting morale and community spirit after the terrible events of the war.”  Since 1947 Fukuoka has been an international marathoning destination paralleled only by Boston. National, continental, and world records have fallen at the invitation-only event.  Shorter, Rodgers, Seko, de Castella, Gebrselassie, Wanjiru — men so deeply intertwined with the history of the sport as to be recognized solely by a surname — traveled from every corner of the globe to cement their legacies on the streets of Fukuoka.

A coalition of racing, business, and political interests signaled their support of the Japanese podium quest at the Tokyo Games with the 2015 creation of “Project Exceed”.  Exceed incentivizes a Seko-like devotion to competitive excellence by offering a 100 million yen (approximately one million US dollars) bonus to any Japanese citizen who sets a certified national marathon record.  The best Japanese mark has fallen repeatedly since the program’s inception.  Yuta Shitara ran 2:06:11 at Tokyo in 2018.  Suguru Osaka went 2:05:50 later that year at Chicago.  Then he lowered his own mark to 2:05:29.  And in 2021 Kengo Suzuki broke through with a new record time of 2:04:56.  At Lake Biwa, where Suzuki became the Japanese standard bearer, an astounding 42 Japanese men ran faster than 2:10.  For comparison, the United States, with a population more than twice the size of Japan, saw seven men break 2:10 at the Marathon Project in December, 2020 — our fastest field ever.  The Japanese side presents such tremendous depth that “citizen runner” Yuki Kawauchi, who subdued the frigid rain and wind for victory at Boston in 2018, managed only tenth place against his Lake Biwa opponents — even though he ran a glittering new personal best time of 2:07.  Yuki’s unmatched 23 sub-2:11 marathons aren’t enough to even sniff a spot on Japan’s three-man squad for the upcoming Olympic Marathon.

This rich tradition and love for marathoning also comes with immense burdens.  Before an adoring home crowd in 1964, Kokichi Tusburaya entered the Olympic Stadium in second place with only a lap of the track to go in his two-plus-hour trek.  But a furious kick from Great Britain’s Basil Heatley relegated the flagging Tusburaya to bronze.  Despite bringing his endurance-obsessed country its first medal since 1936, Tusburaya drowned in the self-induced misery of his late-race fade.  He confided in a fellow Japanese marathoner, “I committed an inexcusable blunder in front of the Japanese people.”  After fighting injury and the demons of failure, the diminutive athlete, overwhelmed by pressure and anxiety, took his own life at his training camp before the 1968 Mexico City Olympics.

The Tokyo Olympic Marathon will take place on August 8.  Only it won’t happen in Tokyo.  When Tokyo last held the Games the marathon wasn’t run until late October.  Citing the capital’s crushing mid-summer heat and fearing a repeat of the crippling conditions at the 2019 Doha World Championships, organizers moved the event north to Sapporo.  If a runner from the host archipelago captures a medal he, or now, she, since the Olympics added a women’s marathon in 1984, won’t enter the stadium to a roaring crowd waving the white and red Hinomaru like Tusburaya experienced in 1964.  Pandemic-induced crowd control may have made that impossible anyway.  But forever etching one’s name into Olympic history will yield a far greater prize: marathon immortality in the most devout of distance-running cultures. 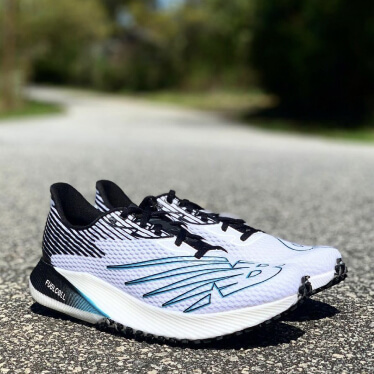 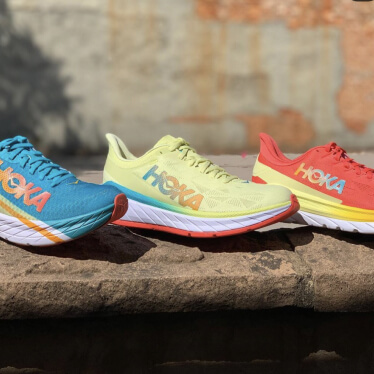 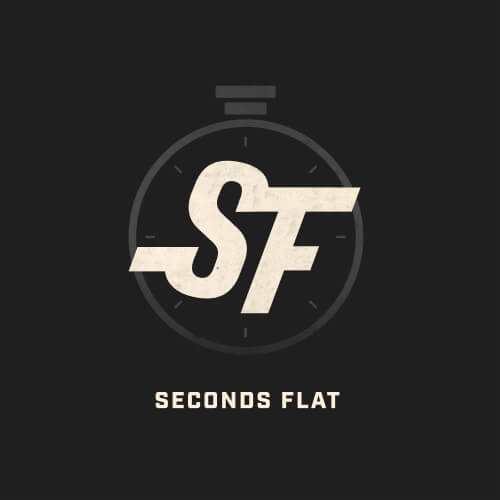 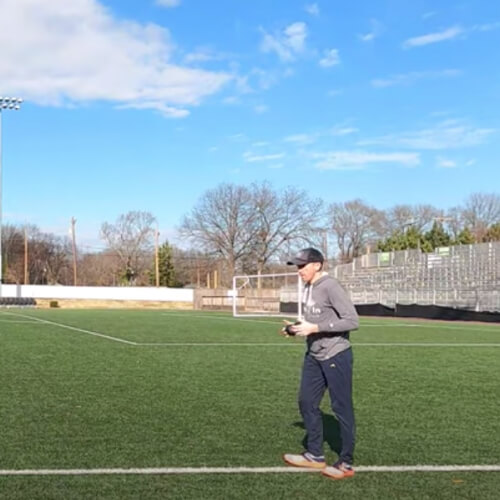